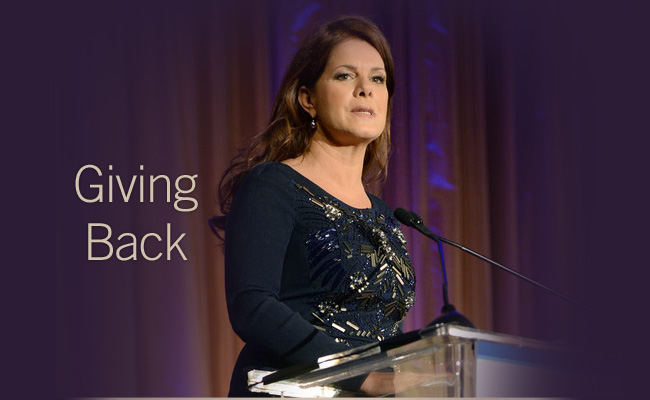 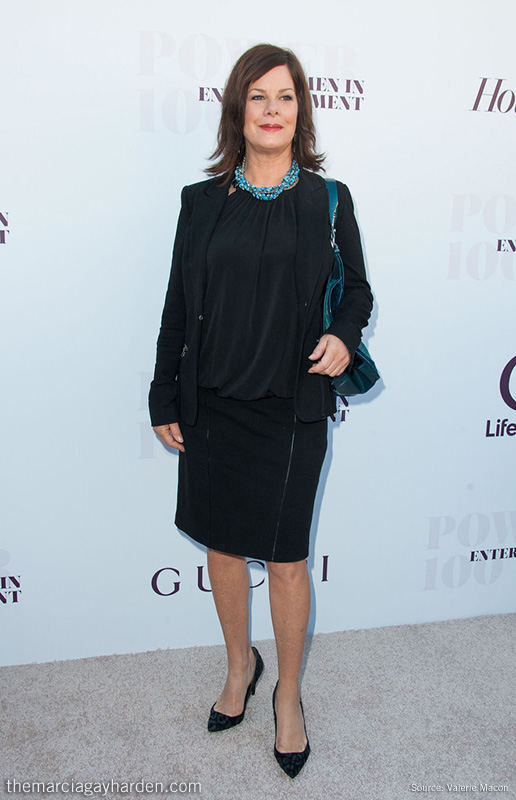 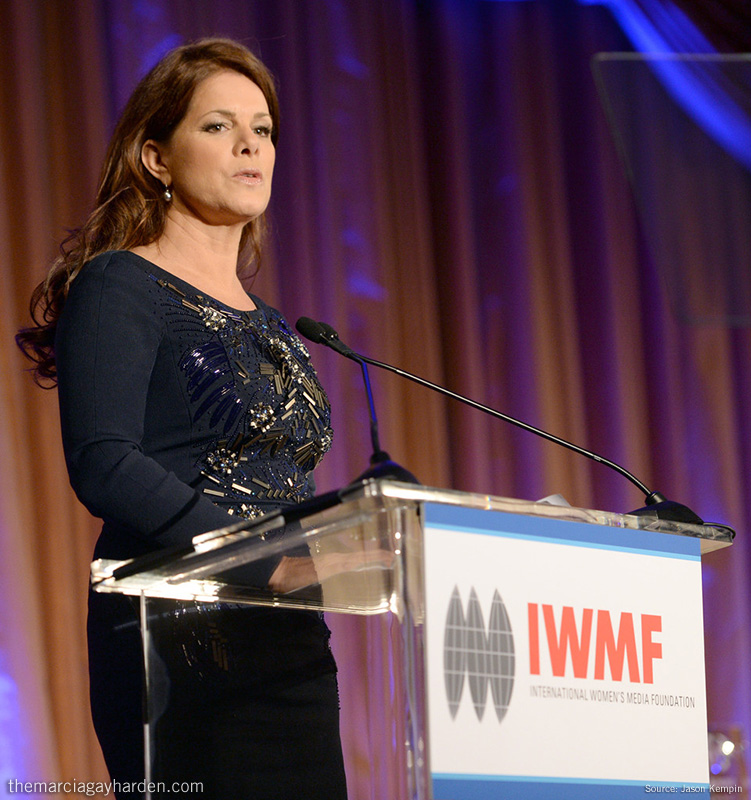 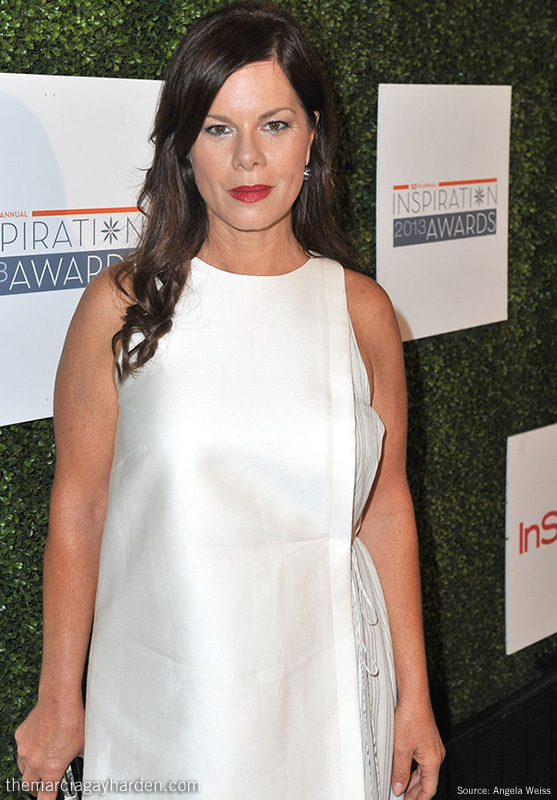 Step Up Women's Network 10th annual Inspiration Awards at The Beverly Hilton Hotel on May 31, 2013 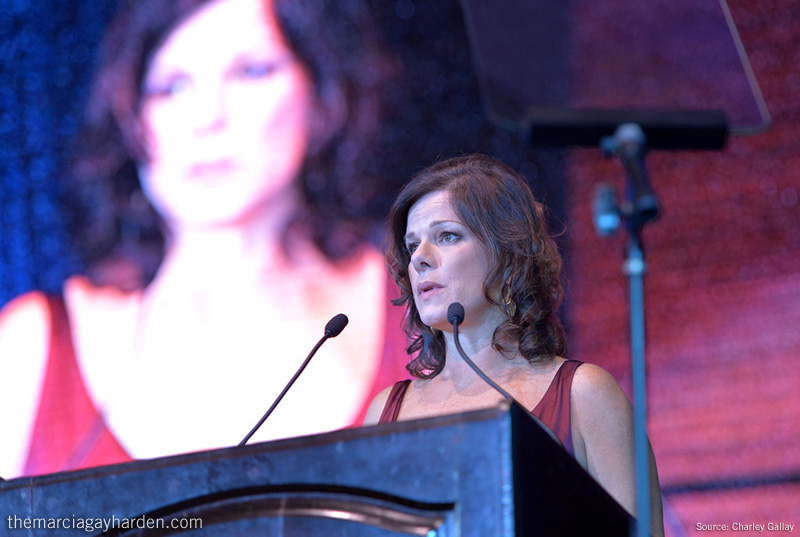 Dream Foundation Celebration of Dreams at Bacara Resport And Spa on November 16, 2012 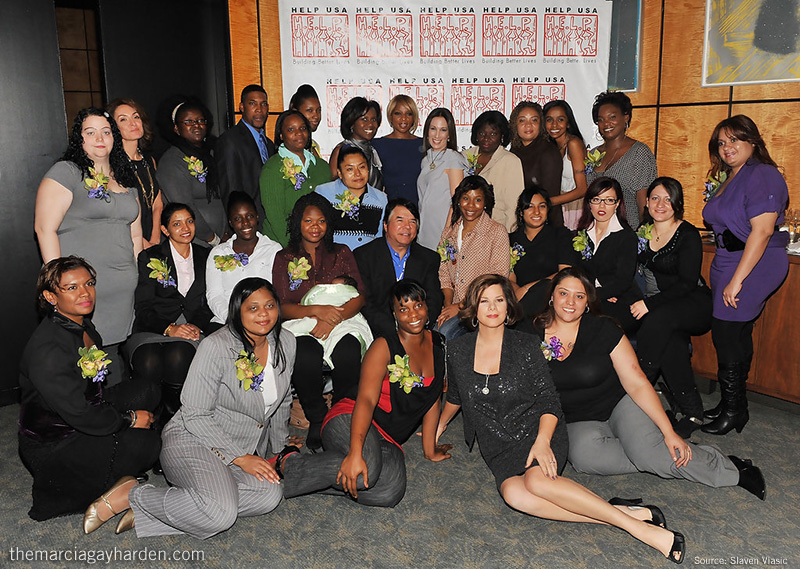 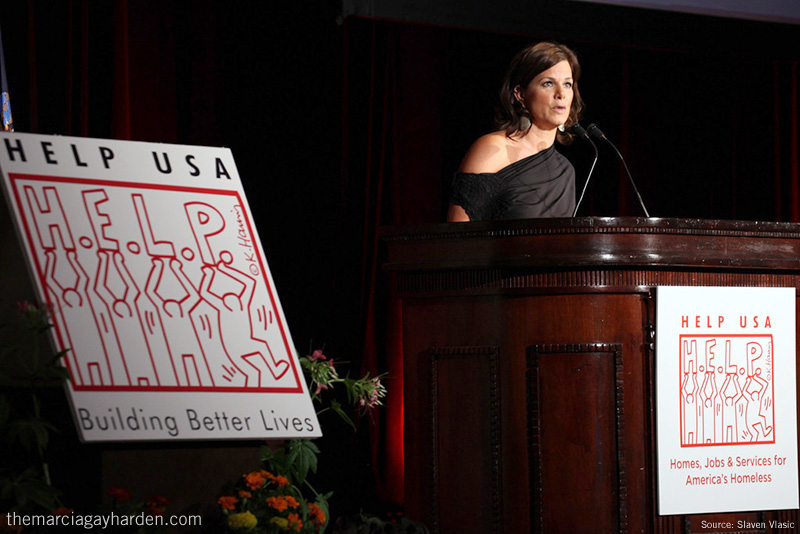 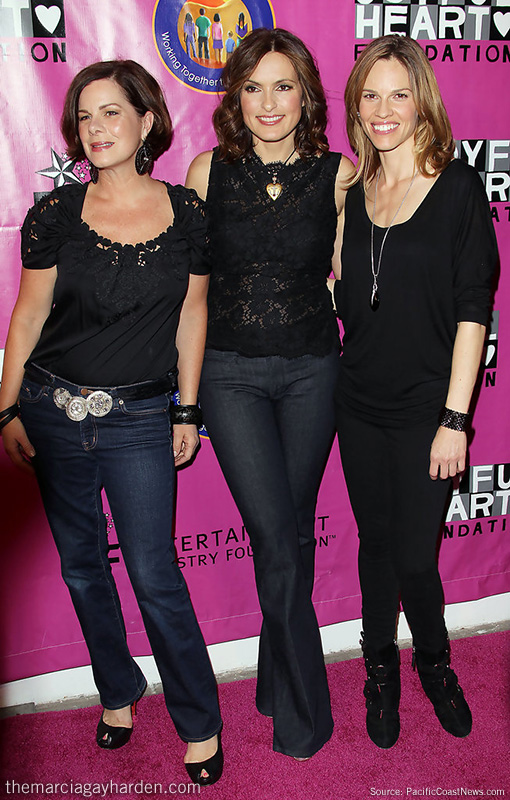 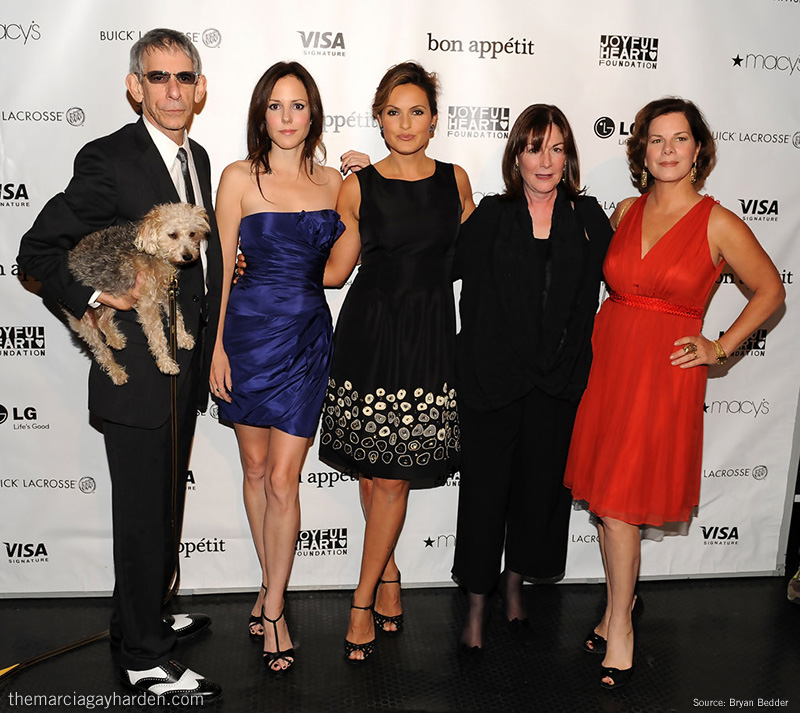 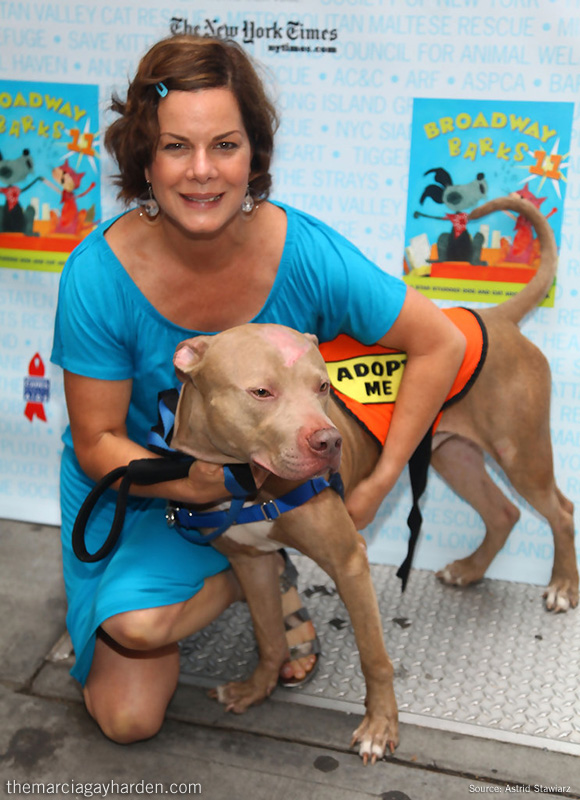 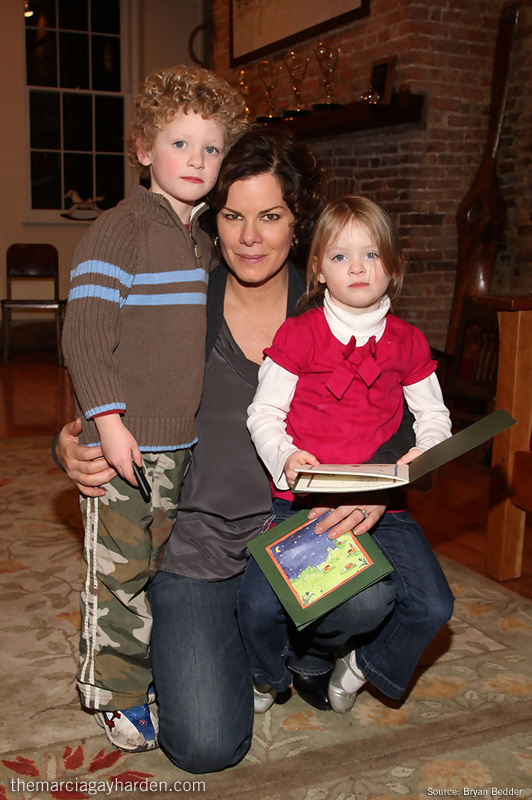 With children Hudson Harden Scheel (L) and Julitta Dee Scheel appearing at the Little Airplane Studios to read 'A Book For You' on December 18, 2008 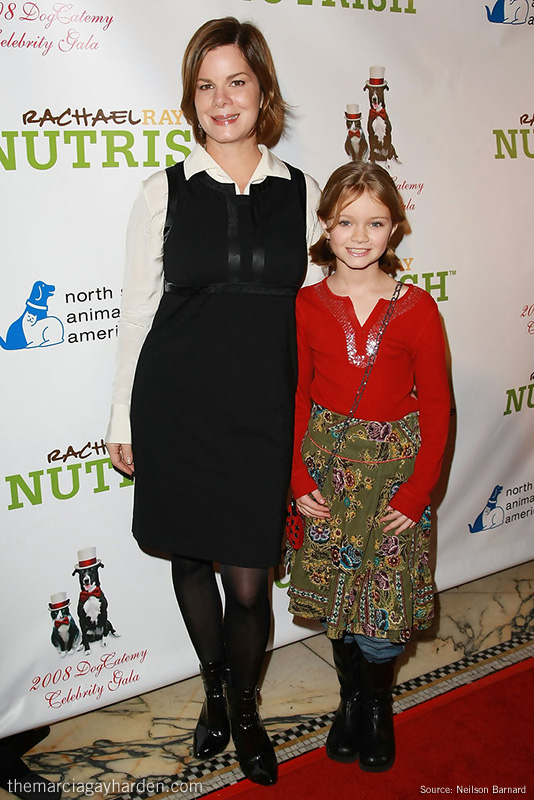 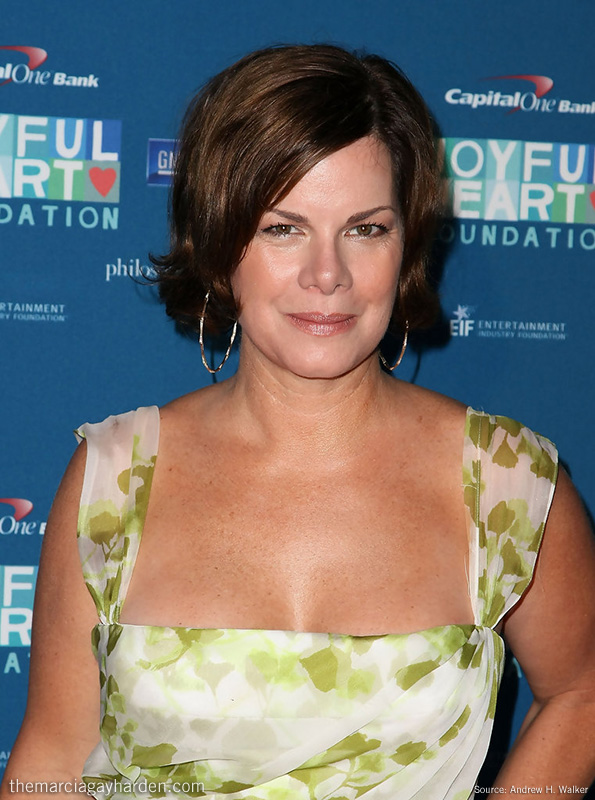 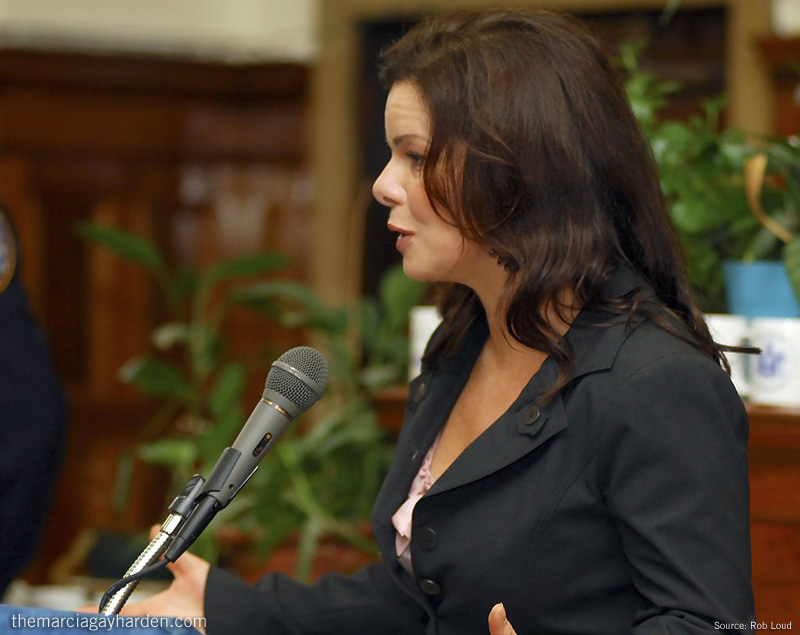 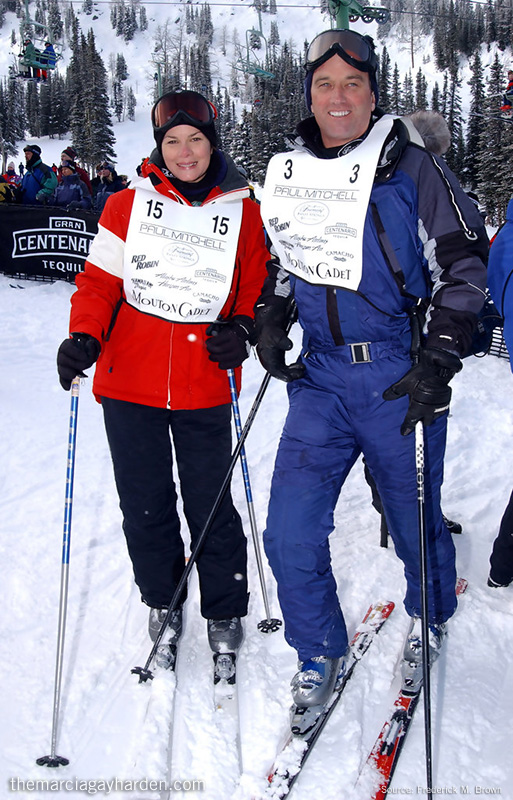